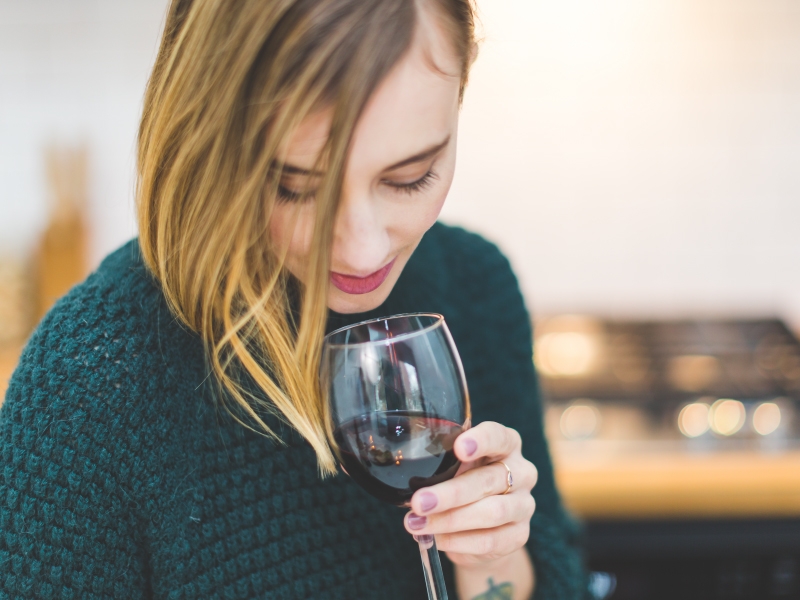 Why do we bother to send Christmas cards? It’s one of the many items on our to do list so why don’t we just give ourselves a break and ditch the tradition? The trend this year does seem to be people cutting back altogether on sending cards, and giving the money to charity instead as the costs add up of buying and sending cards.

Which is thoughtful and kind in itself but it has made me wonder about why we send them out at all.

Years ago people wrote to each other as their main form of communication – within families, as friends, in business, and they were real, hand written letters or cards on real paper, rather than an emailed image to click on and download.

Those handwritten cards meant someone had taken the time to buy the card, to think about what they were going to say, they thought about you as a person and the message they wanted you to hear…whether it was as simple as best wishes for the coming year, or telling you what had happened in their life since you last saw them. It was sealed, posted and then it arrived. Adding up to something we seem to be trying to reduce in our lives – effort.

In a time when there’s an app for just about everything, sending a card at any time of the year involves making an effort for someone… thinking of them and doing something to make them feel good, even if it’s something as simple as sending a card. Because when that card arrives, all those steps, the love, the consideration and thought is received and felt, and the recipient realises they are seen. If you are the one to receive the card you know that someone has had you in their thoughts, and their heart. And at a time when loneliness can be close to the surface, letting someone know that you love/care for them, that you think about and see them, can only be a good thing. 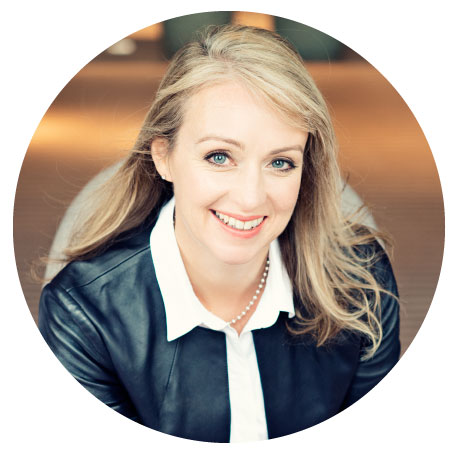